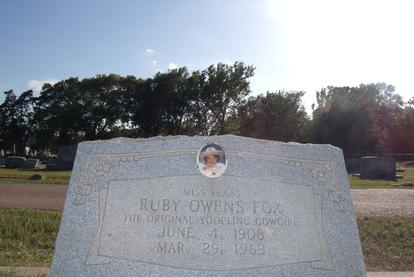 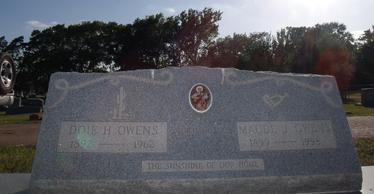 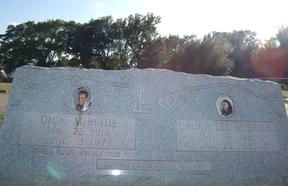 Ruby Owens Fox along with

known musicians and were

noted for writing the song

Laura Lee and Dick McBride were

with the Bob Wills Band.  Their gravesite

is located in the Franklin Cemetery

Located at 8 miles out of Franklin on DeZavala

**Also have blackberries and homemade jellies for sale.

Mr. Owens along with Ruby Owens Fox were well known musicians and were noted for writing the song Cattle Call​. Gravsite is in the Franklin Cemetery Franklin, Texas 77856. 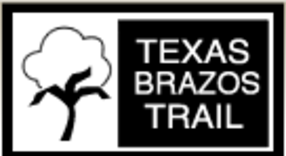 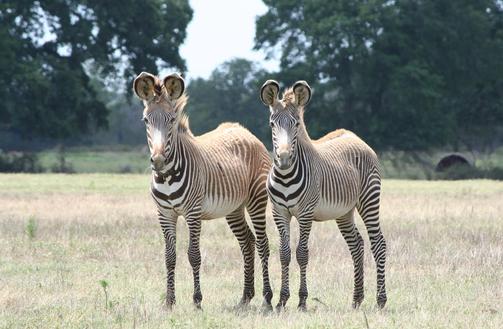 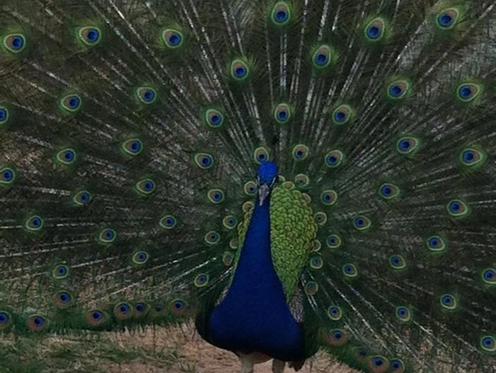